Splinter Cell: Blacklist, Ubisoft’s upcoming blend between action and stealth and the latest installment of the Splinter Cell series about super spy Sam Fisher, has just gotten a new trailer. In the video, you get all the info you need about the gadgets and the storyline of the game. It’s basically a mission briefing directed to the player, packed in a 7-minute trailer full of information. You can watch the Blacklist 101 trailer here. 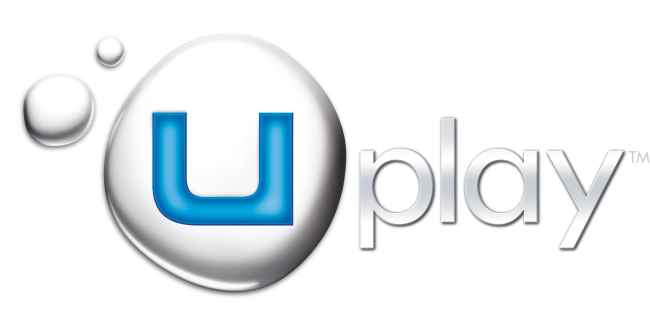 Earlier this week, Ubisoft had to ask the users of their online downloading service Uplay to change their password due to some hackers who were able to get into the Uplay servers and steal passwords. Unlike last time (somewhere in April), personal information has been stolen now, so the hackers didn’t just want to download games for free, they probably want to sell the accounts of which they have the passwords. Ubisoft then sent an e-mail to all the Uplay users that they would be better off if they changed their password, so the account info would be useless to the hackers. All problems are gone now and the Uplay service has been secured again.

Assassin’s Creed has always been a very successful franchise (except for the games on portable consoles) since the very first game was released. It is therefore a logical choice that was made when Ubisoft decided to make a board game off of it, in cooperation with board game manufacturer Cryptozoic. It will simply be named Assassin’s Creed: The Board Game and the release date lies somewhere in the winter of 2014. The game will feature art made by the same team who designed the cities in the Assassin’s Creed series and the goal is to hunt targets down, while keeping guards and other assassin’s off your tail and while you try to loot as much as possible. Basically, the person with the most highest amount of riches at the end of a match wins.

A couple of minutes ago, Ubisoft launched an all-new trailer for their upcoming game, Watch Dogs. The trailer is supposed to warm you up for the E3 conference later today, which will go even deeper into some features that will be in the game. The conference starts at 2:30 PM local time (Los Angeles). If you can’t wait to get some more details on Watch Dogs, you can watch the trailer here.

There has been confirmation that an Assassin’s Creed movie is set to release somewhere in May 2015. Michael Fassbender (Inglorious Bastards, X-Men: First Class, Prometheus,…) will star in one of the leading roles, while Michael Lesslie will write the screenplay. Lesslie has already proven to be a great writer by creating a prequel to Hamlet, called Prince of Denmark. Ubisoft had already fast-tracked the script together with Regency Studios and apparently the screenplay was perfect for the film they had in mind, because it has been officially confirmed there will be an Assassin’s Creed movie. According to Box Office Mojo the film will release on the 22nd of May, but the full cast and the director are still unknown.

Ubisoft has recently told some people at Nintendo Insider that it is working on two major AAA games that have not yet been unveiled to date. One of the two games will be an Intellectual Property, meaning it’s an entirely new concept, with most likely no sequels to it. The yet to be revealed games have an approximate release date somewhere in this financial year, along with the other three major titles Ubisoft has coming, AC4: Black Flag, Splinter Cell Blacklist and another IP, Watch Dogs.

A new video of six minutes in length, showing off the things Aiden can do with his special hacking abilities inside Chicago has recently surfaced on Youtube. You can also see a bit of the open world and some free-running. There’s no commentary in the background, so it’s not certain if the video was authorized by Ubisoft. The gameplay is captured by GamesHQMedia (here‘s their Youtube channel) and you can watch the video here.