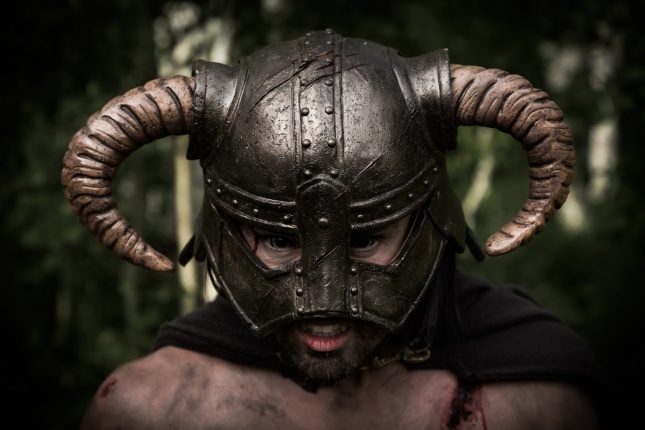 A couple of days ago, Machinima posted a video, made by a user with the name Warialasky, on its MachinimaPrime Youtube channel (filled with other fan-films as well). Elder Scrolls fanboys will be very happy to hear it’s a genuine 18-minute long live-action fanmade movie based on the characters and world of The Elder Scrolls V: Skyrim, made by Bethesda. The story of the movie combines some of the best known things in Skyrim, like the Dovahkiin, the Dark Brotherhood and even a character from the first DLC (Dawnguard), a vampire. Don’t expect too much intrigue and plot twists, though, since the storyline is really thin and feels a bit  like an episode of a sitcom (the Dragonborn gets poisoned by a vampire and makes a deal with the Dark Brotherhood to get his hands on a cure), but it is still really enjoyable to watch how they brought the world of Skyrim to life with cool costumes and locations. The video is called Skyrim: into the void and you can watch it here.

There will be a Legendary Edition of The Elder Scrolls V: Skyrim, Bethesda revealed yesterday. It will include all the DLC that has been released, plus some more additional features like combat cameras, a Legendary difficulty and mounted combat. It will sell for $60 in North America, with the PC version priced at $50 and the game is going to be released somewhere in June this year. With the release of this Legendary Edition, Bethesda officially moves on to its next project and abandons Skyrim for good now.