A couple of minutes ago, Ubisoft launched an all-new trailer for their upcoming game, Watch Dogs. The trailer is supposed to warm you up for the E3 conference later today, which will go even deeper into some features that will be in the game. The conference starts at 2:30 PM local time (Los Angeles). If you can’t wait to get some more details on Watch Dogs, you can watch the trailer here.

Ubisoft has recently told some people at Nintendo Insider that it is working on two major AAA games that have not yet been unveiled to date. One of the two games will be an Intellectual Property, meaning it’s an entirely new concept, with most likely no sequels to it. The yet to be revealed games have an approximate release date somewhere in this financial year, along with the other three major titles Ubisoft has coming, AC4: Black Flag, Splinter Cell Blacklist and another IP, Watch Dogs. 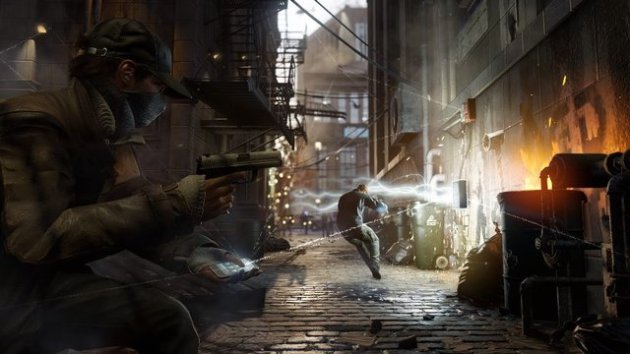 A new video of six minutes in length, showing off the things Aiden can do with his special hacking abilities inside Chicago has recently surfaced on Youtube. You can also see a bit of the open world and some free-running. There’s no commentary in the background, so it’s not certain if the video was authorized by Ubisoft. The gameplay is captured by GamesHQMedia (here‘s their Youtube channel) and you can watch the video here.